The remarkable artworks of Thomas Cannell derive from inspirations in the natural environment of the places he’s experienced and through the traditional values he inherited from his ancestors. Thomas continues to live among his family and friends on their traditional Musqueam homeland, at the Fraser River mouth. Together with his wife, they raise their three children there with the same ancestral teachings he was shown, a Musqueam tradition since time immemorial.

Thomas studied graphic design and photography at Langara College and graduated Capilano Universities Tourism Management program in 2005. However, he learned artistry primarily from his mother, Coast Salish Artist, Susan A. Point and carving from John Livingston. He’s adapted the ancient Coast Salish visual language, evolved throughout the ages and then again through his mother’s contemporary style, into his perception of modern-day Coastal Salish Art. Thomas has many large-scale public artworks throughout southwestern BC. His works show prominently in galleries in Vancouver, Victoria and Seattle and tour in Canadian and American exhibitions and catalogue publications. BC Ferry travellers see his grand design, Salish Raven, which links the Gulf Islands. Thomas is a recipient of a British Columbia Creative Achievement Award and a City of Richmond Cultural Leadership Award Finalist. 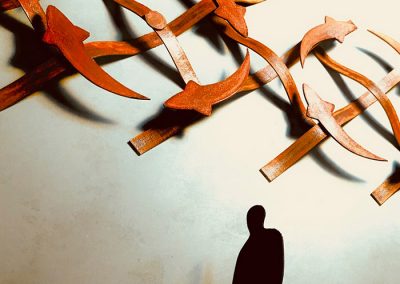 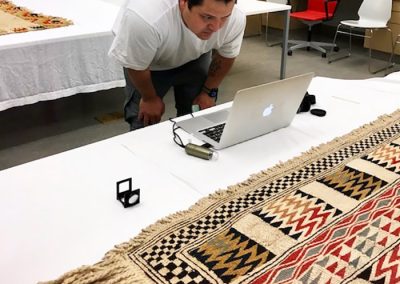 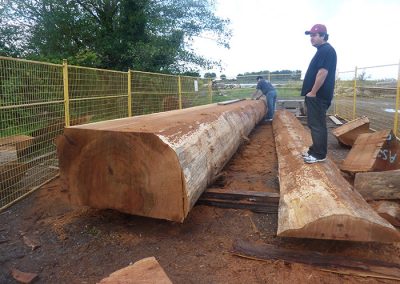 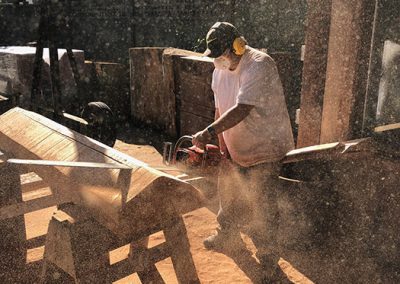 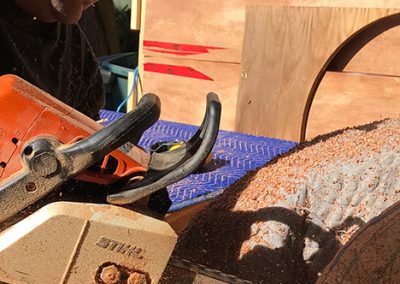 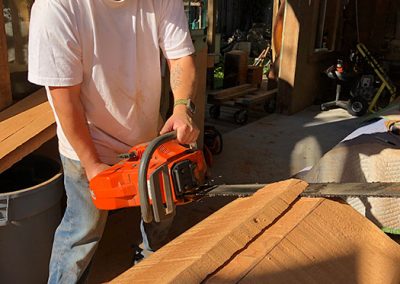 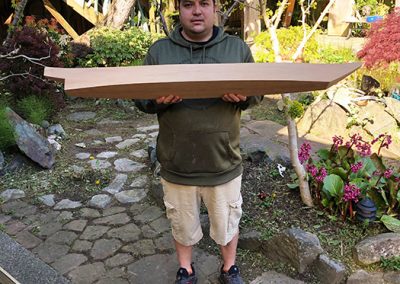 Thomas’ work has been commissioned internationally. All artworks can be shipped worldwide.